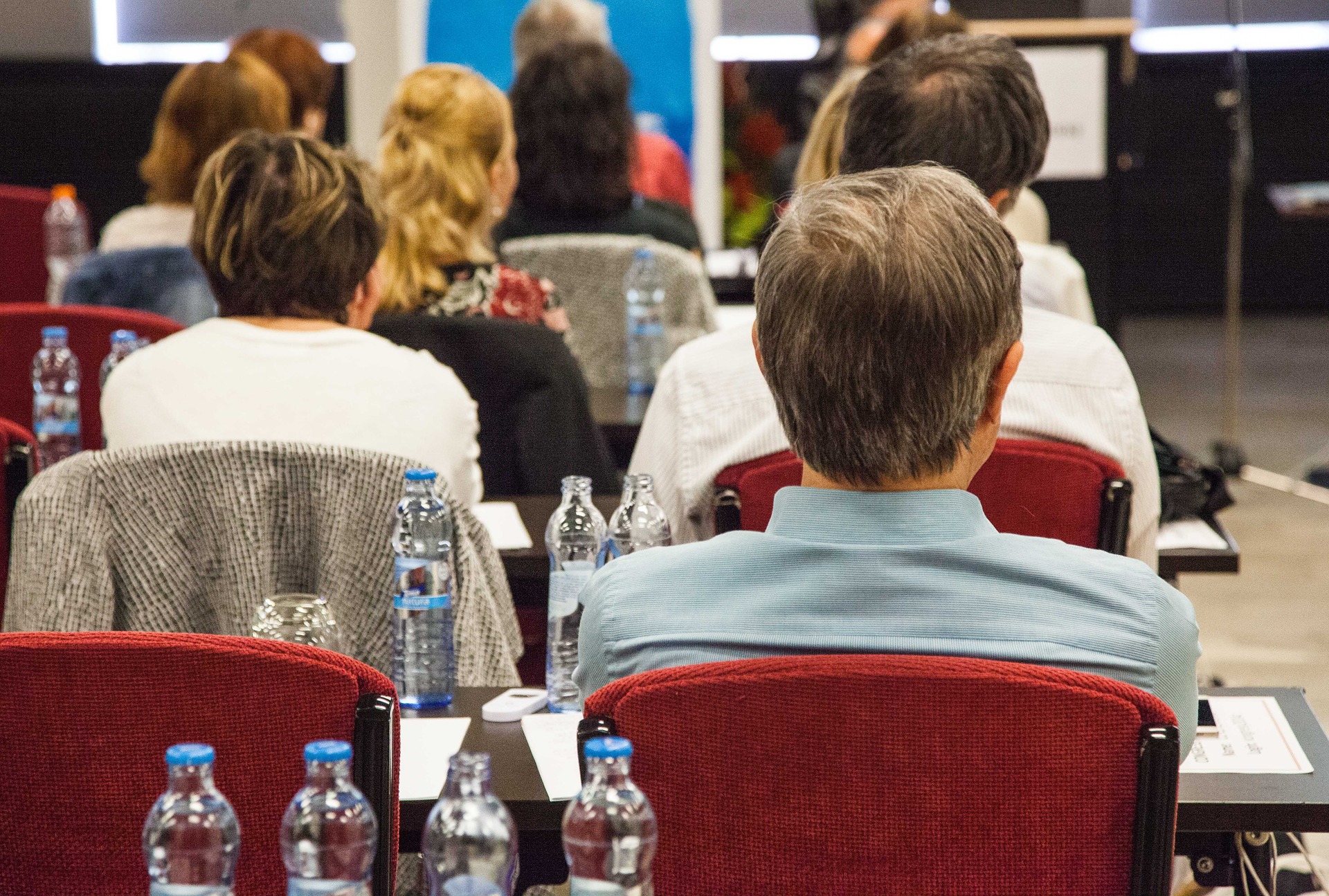 The spring has been slow to start, and my usual activity at this time of year is to be out in the yard pulling weeds, raking, and planning a bountiful garden.  Until this week, the weather has not cooperated.

So, going to a few local seminars seemed like a good choice while I waited for the weather.

A Diet of Humble Pie

The first was a presentation of the MIND diet.  I’ve written about this diet before, in 30 Days of Health and Contentment.  It is a diet developed at Rutgers University that combines facets of the Mediterranean diet for longevity and the Dash diet for cardiovascular health.

The MIND diet promotes brain health and is believed to help reduce the chances of developing Alzheimer’s disease. That’s something we’d all like to avoid.

I know the basic guidelines of the diet, but thought it would be helpful to get another person’s perspective and knowledge.  So, I signed up for the free presentation at a local health and wellness center.

A large crowd showed up for the talk.  It was standing room only, and people were lining the hallways to hear what the speaker had to say.

The speaker was a young woman who worked at a fitness center. She started off by stating that she was not a dietitian, but had spent many years getting herself healthy and was interested in sharing what she had learned about diet and exercise.  She had lost and kept off 40 pounds in the past 10 years.

If you’ve ever tried to diet, you know that losing 40 pounds is nothing to shrug at, especially the “keeping off the weight” part.

The presentation began with slides projecting the tenets of the MIND diet: eating more plants and whole grains, consuming good fats, avoiding a lot of meat and cheeses, limiting sweets and processed foods.  It all made sense.

The speaker told us that some nutrition experts believe that Alzheimer’s may be a diet-induced disease, and call it Type III Diabetes.

Some in the audience began to get confused when she discussed sources of carbohydrates in the typical American diet.  Here, she was presenting where most people get these nutrients, not making a judgment about whether it was good or bad.

So people starting asking things like why is it bad to drink low-fat milk? (It’s not.)  What is bad about apples? (Nothing.) The audience was getting restless, and missing the point.  And though the speaker valiantly tried to rein in the confusion, she couldn’t do it.  The visual looked like this:

Where are Americans getting their carbs?

I was getting frustrated, because the speaker had now explained twice that this was not a “good foods, bad foods” slide, but a factual list.  So many in the audience just weren’t listening.

Her point was that we eat too many refined carbs and insulin resistance builds up to the point that we can no longer deal with the ups and downs of our glucose levels.  There is a hypothesis that this chronic battle inside our body actually harms our brains in much the same way that type II diabetes harms other internal organs.  Makes sense, right?

Except that no one was really listening to her. They were thinking about what they wanted to say, how they could shift focus on to themselves.  How they could frame a question to show they knew more than the speaker?

Well, if you already know so much, why are you here?

This is what I see more and more around me, as I interact with communities consisting primarily of retired people.  There is an undercurrent of dissatisfaction.  What has brought on this need for attention and affirmation?

Is There a Repellent for These Pests?

The second presentation I attended was at the local library, and it was about wildlife in the garden.  Deer are a big problem in our community.  They eat just about everything that anyone plants.

The speaker was a master gardener, and her presentation included using physical barriers, sprays, and mechanical methods to repel deer.

Again, the audience seemed more interested in sharing their expertise, rather than listening to the speaker.

One gentleman proceeded to explain about his successful use of an electrified fence, until a woman began attacking his legal right to use the electric fence within city limits.  When he assured her that he had checked with the law director, she basically called him a liar.

The Beating Goes On

Another fellow described how he trapped and then released a raccoon, to which a woman responded that he was effectively sentencing the raccoon to death since it was being moved to unfamiliar territory where it wouldn’t be able to find food or water.

The speaker shared how she religiously sprayed her yard with deer repellent and had been successful in preventing deer from grazing on her plants.  Someone in the audience questioned the safety of the “chemicals” she was using.

She responded that the spray was made from natural ingredients.  The audience member mumbled that those ingredients could “still be harmful.”

When someone asked her about going on vacation, she explained that she hired a neighborhood teenager to spray while she was away.

The comment from the previous mumbler was predictable.  “How does that young person even know what they are spraying? It could be dangerous for them.”

Honestly, I don’t know how these speakers can do what they do.  Perhaps, they won’t volunteer to speak again.

Is It Crankiness or Something More?

What is wrong with people?  Why are we so ready to challenge anyone who volunteers to share their experience?  Why do we attack each other?

I think it has to do with respect.

Somehow, we’ve lost the ability to respect our fellow human beings.  We do not assume that anyone deserves our respect until they earn it.

It seems to me that in my grandparents’ generation, it was exactly the opposite. We treated others with respect until they demonstrated that they didn’t deserve it.

This is a difference with great distinction.  If you have ever raised or educated children, you know the power of the self-fulfilling prophecy.

When you treat someone with respect, they tend to respond likewise.  Then, both people rise to the occasion, and so it goes.

Attitudes do change.  Someday, we may get back to liking people again.